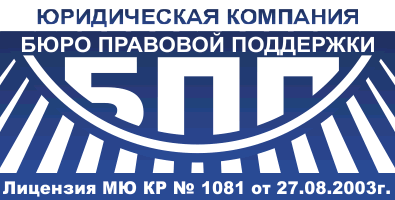 — List is revealed in time: we can feel the upcoming elections. Otherwise, why would Omurbek Tekebayev, being in recess, dealt with explaining this issue? As for the list, the fact that these deputies and officials are involved in organized crime groups, is not yet proven, that is, everything is still quiet in the air. Operational information, which is collected by police and National Security Committee employees, is not the evidence of involvement of a person in the organized crime groups and can not be the basis for criminal proceedings. This may be a trivial report of neighbors, agents or detractors. Such information should be checked before voicing in Parliament. Citizens, included in the list, can sue the Ministry of Internal Affairs for dissemination of such kind of information. At the same time, today there are a lot of deputies and officials in the regions, about whom people say that they are involved in organized crime groups. This is the work of MIA — to catch and prove, as it is done in civilized countries, and not to state the facts. The investigation limps with evidence base. Courts also delay consideration of such cases.